A new study shows 15m Facebook subscribers in the MENA region; a big increase in Arabic language users. In fact, it was found that not only this platform does help socialise but does also contribute above all to informing on the goings-on in any particular country and/or intercountry affairs.

There are more subscribers to Facebook in the Middle East and North Africa (MENA) than there are copies of newspapers circulated in the region, a new report has said.

The study by Spot On Public Relations said Facebook has more than 15 million users in the region, while the total regional Arabic, English and French newspaper circulation stands at just under 14 million copies.

“Facebook doesn’t write the news, but the new figures show that Facebook’s reach now rivals that of the news press,” said Carrington Malin, managing director of Spot On Public Relations.

Egypt’s 3.5 million Facebook subscribers helped to make North Africa the largest Facebook community in MENA accounting for 7.7 million out of a total of 15 million MENA users.

It added that 33 percent of the UAE’s population uses Facebook and it also now stands as the country’s second most visited website after google.ae, according to websites ranked by Alexa.com.

Some 68 percent of Facebook users in the UAE are over 25 years old, flying in the face of perceptions that social media is a ‘generation Y’ phenomenon.

However, much of Facebook’s growth across the rest of the region has been driven by the under 25s, the report said.

Over 48 percent of Facebook subscribers in Saudi Arabia are under 25 years old, with an equal split between English and Arabic users. 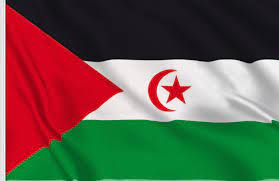 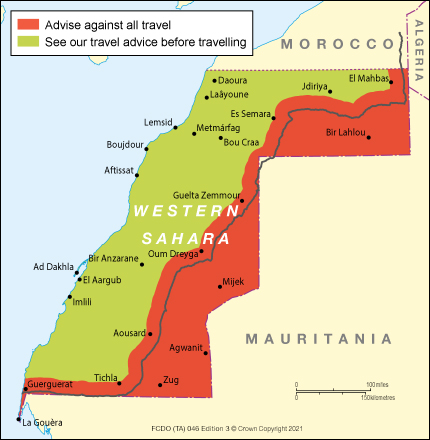 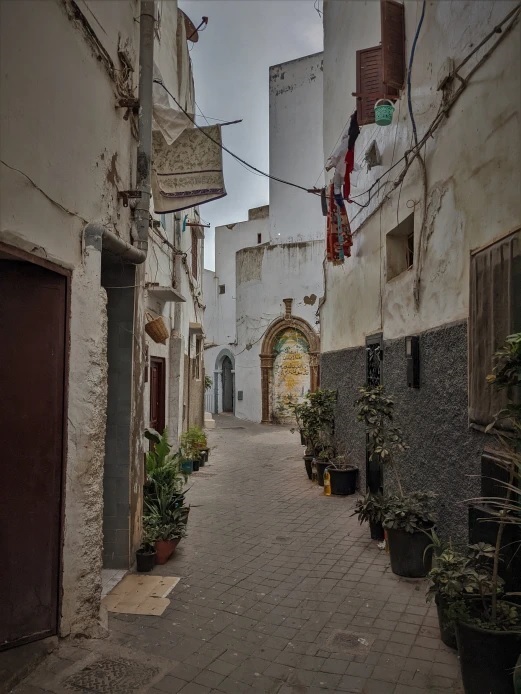