The MENA region is made of a variety of countries with in each one there is a variety of “people of many creeds and cultures” and for some differing ethnicity that go historically back for millennia.  These countries do however meet in that, the MENA fast growing youth segment is dominant, increasingly university educated and therefore exigent in terms of their intended quality of life. This beautiful picture is somewhat tarnished by the fact that almost half of all aggregated youth of the MENA is unemployed and to rub salt in the wound it is happening in the fastest and most active region of the earth.

In effect, development projects whether building towers or infrastructure works are mainly manned by imported labour generally from South East Asia and managed by skilled personnel hired from Europe.  This very ordnance of things is with the advent of low of oil exports related revenues is currently being adjusted, not necessarily to the advantage of the local youth.

Education institutions are relatively well endowed with quality academics and installations of reputable calibre.  Vocational centers could be thought to be lagging behind especially in those countries of the Gulf where the need for these is as it were made redundant by all public and private enterprising tending to succumb to the facile solution of the easily approachable expatriate workers agencies.  The situation in the heavily-populated countries of the North African half of the MENA is not exactly better in terms of employment of their young populations.  Programmes of training and facilitating employment are all but homogeneously generalised within each country and / or between neighbouring countries.

Diverse nationalisation schemes were launched to counter this phenomenon of the easily procurement of working populations in the Gulf countries with relative success.  Saudisation here, Emiratisation and Qatarisation plans came out requiring employers to abide by certain quotas amongst other things but all to no avail because the local populations were to a certain extent not very involved with the local economies or at least not in significant numbers.

An analysis of the populations of these countries could shed some light on the picture on the ground.  Gulf Times  of Qatar announced that its country will be among the fastest-growing construction markets globally over the next five years up to 2021, recording double-digit growth as the government work to tackle its “significant” infrastructure needs, a new report has shown.

Qatar’s construction market with a projected 12.1% growth between 2017 and 2021 will benefit from investment into preparations for the hosting of the FIFA World Cup 2022, BMI Research has said.  This is all very well but should we look behind this very optimistic picture of Qatar, we would realise that the country’s youth had very little to do with it at all.

We would recommend reading of an article of BQ titled Skilled employed youth in MENA can help contribute to growth for a closer look at the issue. 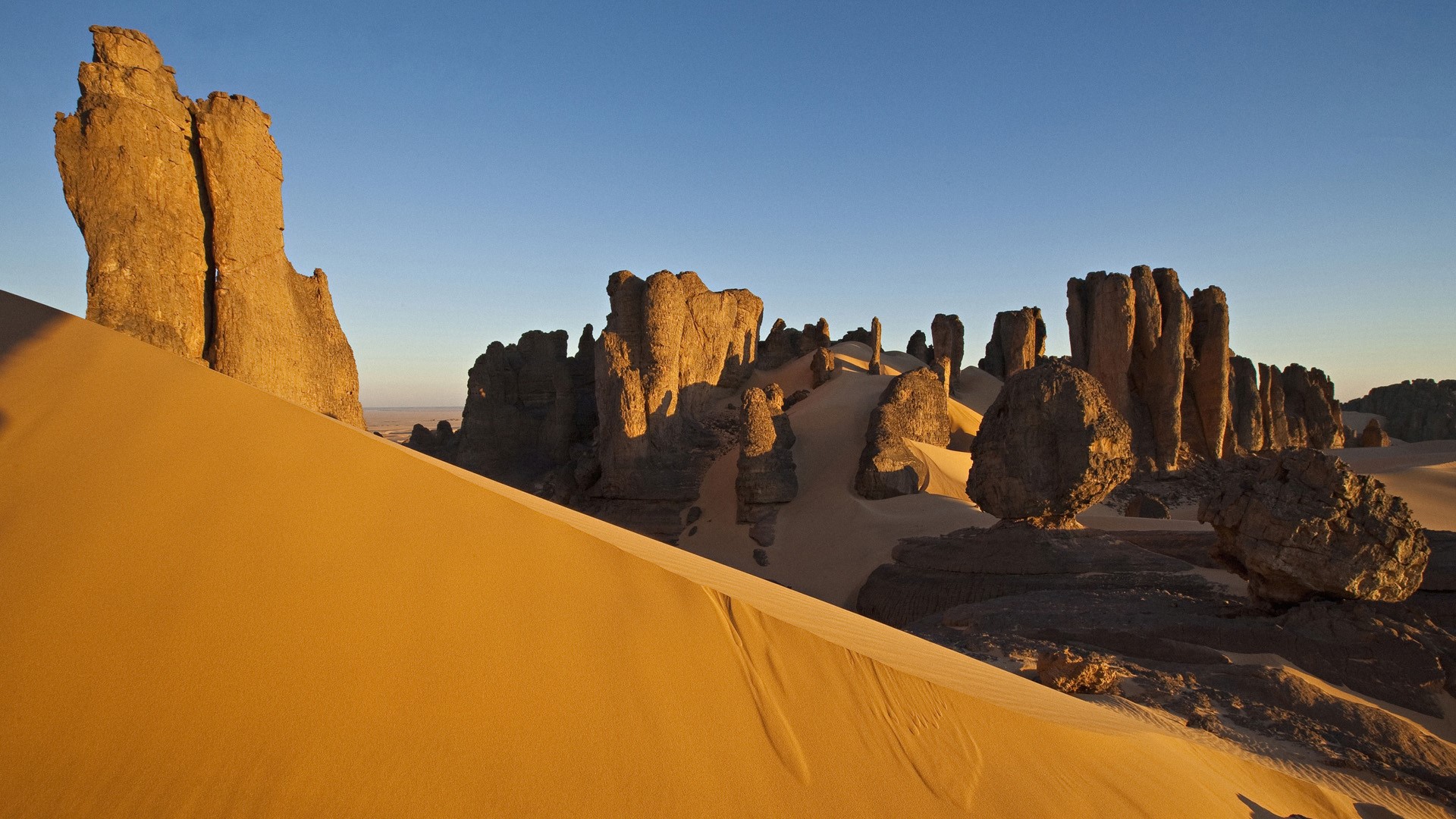