COP24 : to negotiate the World’s response to Climate Change

World leaders are gathering in Katowice, Poland (above image of COP24 venue Spodek arena in Katowice, Poland.
Milosz Maslanka/Shutterstock), to negotiate the world’s response to climate change. The 24th Conference of the Parties (COP24) will last from December 3-14 and its primary aim is to reach agreement on how the Paris Agreement of 2015 will be implemented. In a year which saw record weather extremes and an extraordinary announcement from the UN that we have only 12 years to limit catastrophe, the need for meaningful progress has never been greater.

COP24: 12 years from disaster – editors’ guide to what our academic experts say is needed to fight climate change

To explain how the COP works and what it means for the fight against climate change, we asked our academic experts to share their views.

What will COP24 address?

The urgency to reach key milestones in the Paris Agreement and deal with climate change puts a lot of high expectations on COP24 – Federica Genovese, lecturer in government, University of Essex.

How did we get here?

1997: Creation of Kyoto Protocol, which set binding emissions targets. It failed as the US did not ratify it.

2009: COP15 in Copenhagen failed to yield any agreement on binding commitments.

2013: COP19 in Warsaw failed to finalise any binding treaty.

2015: COP21 in Paris generated considerable optimism with agreement reached on a legally binding action plan. But two years later, US president Donald Trump announced his intention to withdraw the US from the Paris Agreement.

Where are we on the road to catastrophic climate change?

We aren’t facing the end of the world as envisaged by many environmentalists in the late 1980s and early 1990s, but if we do nothing to mitigate climate change then billions of people will suffer – Mark Maslin, professor of Earth system science, University College London

The world’s poorest and most vulnerable people are most at risk from the effects of climate change, with many having to migrate from sea level rise, crop failure and pollution. Sahia – a woman from Bangladesh – lost her home and her family’s livelihood.

As global temperatures near 1.5°C above pre-industrial levels, the limit set in the 2015 Paris Agreement, scientists are increasingly anxious about how changes in the environment could work to accelerate the pace at which the rest of Earth is warming.

The Arctic is warming twice as fast as the rest of the planet and strange recent events here, such as heathland turning brown, could be a sign that previous natural stores of carbon are no longer working properly.

Methane released from Arctic permafrost and other rapid changes could take the matter of limiting greenhouse gas emissions out of our hands in the near future. A paper published in 2018 warned that runaway climate change could lead the planet into a “Hothouse Earth” state:

What does the science demand we do to tackle climate change?

Whatever is agreed at COP24 will be what is politically possible,
but experts urge us to bear in mind what the science demands to avoid the worst impacts of climate change and keeping global warming below or at 1.5°C.

We’re failing to cut down our emissions, the technologies for NETs [Negative Emissions Technologies] don’t exist at any meaningful scale yet, and there are no political drivers in place to enforce their deployment. There is also a real risk of a dramatic rise in methane in the near future. COP24 will have to consider emergency plans – Hugh Hunt, reader in engineering, University of Cambridge.

A more radical approach at COP24 could highlight the ample opportunity there is for slowing climate change by restoring habitats. For many countries, reforestation is a more immediate way to slash emissions and make society happier and healthier in the process.

However, while the climate has changed radically since global warming was first declared a man-made phenomenon 30 years ago, international efforts to tackle it haven’t. Many experts argue that the involvement of commercial interests at COP24 limits what is possible for mitigating climate change.

Ten years after the financial crisis, COP24 should not legitimise large financial investors as the architects of a transition where sustainability rhymes with profitability – Tomaso Ferrando, lecturer in law, University of Bristol

Representatives from pension funds, asset managers and large banks will be lobbying world leaders to favour investments in infrastructure and energy production as part of the transition towards a low-carbon economy.

Finance sector sees this transition as an opportunity to generate profit. If climate change is fought according to the rules of Wall Street, says Ferrando, people and projects will be supported only on the basis of whether they will make money.

At COP24 environmental movements have an opportunity to use their platform to highlight the relationship between economic growth and environmental impact, and even to discuss radical alternative futures that are not dependent on a growth-based economy – Christine Corlet Walker, PhD researcher in ecological economics, University of Surrey

To bring about radical action on the environment, many academics believe we need an equally radical social movement. They argue that protesters should seize the initiative to attack the root causes of climate change, such as economic growth.

2018 marks 30 years since climate change was first declared a man-made phenomenon, during a congressional committee in Washington DC. The testimony of NASA climatologist James Hansen was met with both concern and scepticism at the time, but the science is in: anthropogenic climate change is incontrovertible.

Climate change is happening and is being caused by humans. This is the academic consensus, backed by science. But for climate change deniers:

What do the other 3% think?

There is no consistent theme among the reasoning of the other 3%. Some say “there is no warming”, others suggest the sun, cosmic rays or the oceans as a reason.

Why do some still not believe in human-caused climate change?

The fossil fuel industry has spent many millions of dollars on confusing the public about climate change. But the role of vested interests in climate science denial is only half the picture. The other significant player is political ideology – John Cook, research fellow in climate change communication, George Mason University

In 2016, an analysis of more than 40,000 texts from contrarian sources by Justin Farrell, another American professor, found that organisations who received corporate funding published more climate misinformation.

At an individual level, however, there is considerable evidence that shows that political ideology is the biggest predictor of climate science denial. People who fear the solutions to climate change, such as increased regulation of industry, are more likely to deny that there is a problem in the first place.

Five Techniques used by climate change deniers to look out for: 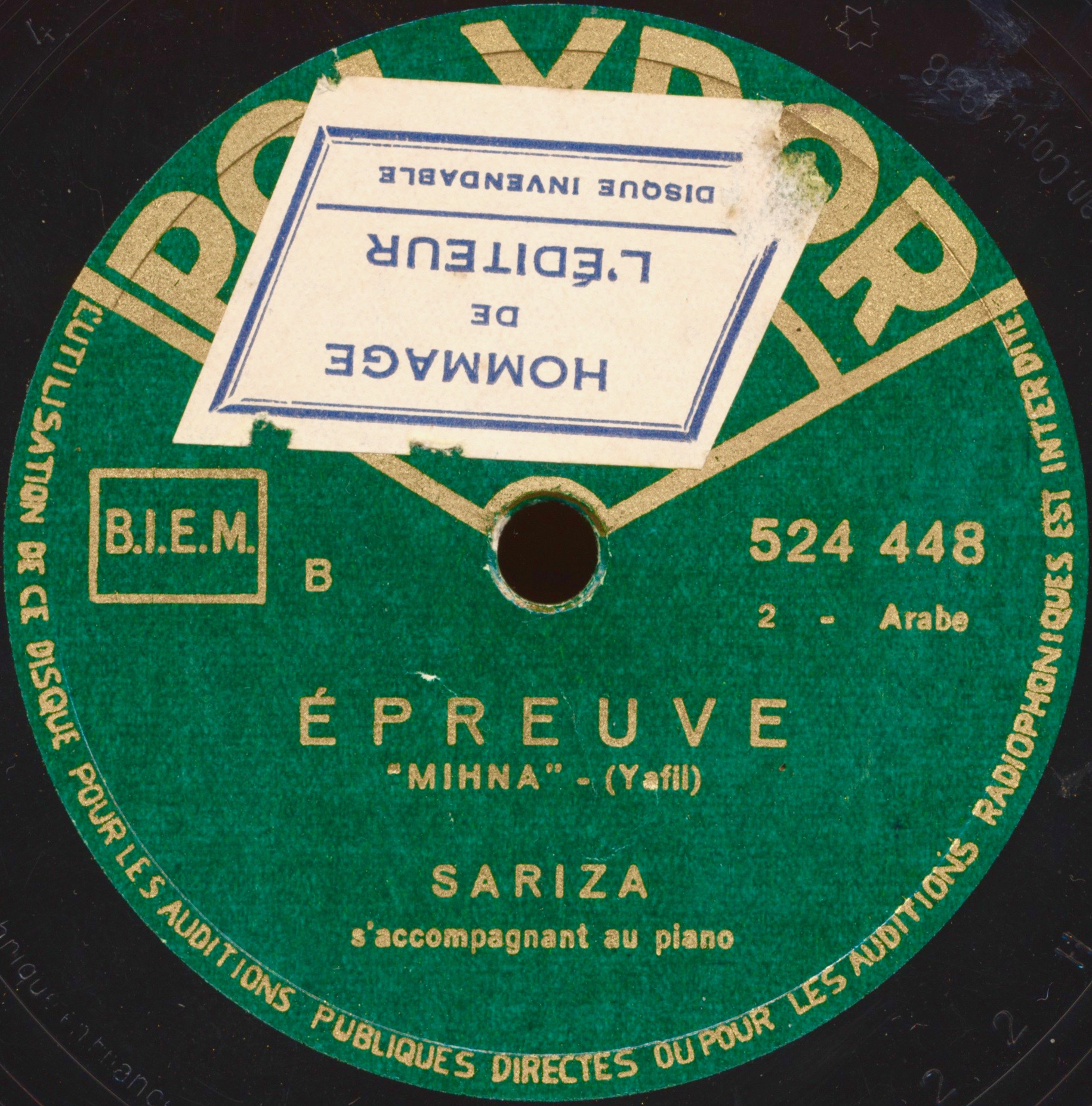 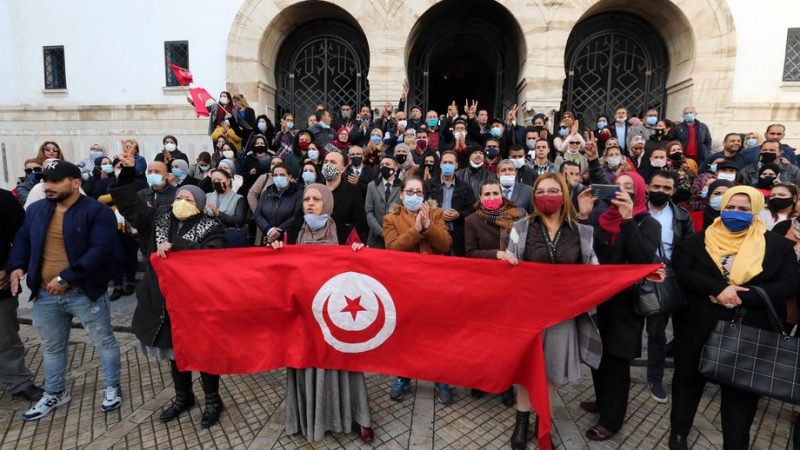