Welfare and Prosperity of People now and in the future

by Faro | May 23, 2018 | Environment, Forests and natural vegetation, Greening of the Desert, MENA

Human Wrongs Watch posted this article of the United Nations on the International Diversity Day that was celebrated yesterday May 22nd, 2018 quoting Secretary-General António Guterres’s message that highlighted that the welfare and prosperity of people now and in the future, depends on a “rich variety of life on earth”. For that to happen, would it  not be a good idea if similarly, all linguistic and cultural differences were to be respected, hence our proposed featured image above.

Since December 1993, when the Convention on Biological Diversity entered into force, its parties have acted to conserve the earth’s flora and fauna, in a sustainable and fair way, said the UN chief.

“Achieving these objectives is integral to meet our goals for sustainable development,” Guterres stressed, underscoring the importance of protecting, restoring and ensuring access to ecosystems to eradicating extreme poverty and hunger: Goals 1 and 2 of what are known as the Sustainable Development Goals (SDGs).

To mitigate climate change, he notes that deforestation and land degradation must be reduced while at the same time, enhancing carbon stocks in forests, drylands, rangelands and croplands.

He said it was also critical to protect the biodiversity of forests and watersheds to support clean and plentiful water supplies.

Yet, despite these and other benefits, biodiversity continues to decline globally.

“The answer is to intensify efforts and build on successes,” stated Gutteres. He explained that in 2018, Parties to the Convention will begin work on a new action plan to ensure that, by 2050, biodiversity is preserved to the best of our abilities.

“The entire world needs to join this effort,” he emphasized: “I urge governments, businesses and people everywhere to act to protect the nature that sustains us.  Our collective future depends on it,” concluded the Secretary-General.

In her message, Cristiana Paşca Palmer, Executive Secretary of the Convention on Biological Diversity (CBD), noted that biodiversity is at the heart of the 2030 Sustainable Development Agenda.

Its decline compounds other challenges, including climate change, water and food security, and public health, which “can potentially lead to catastrophic outcomesfor human existence on this planet,” she warned.

“It is therefore, imperative to do everything in our power to halt the destruction of nature,” she emphasized.

“We have two more years to go to redouble our efforts, […] to design a new deal for nature that will take us from 2020 to the middle of this century,” she said, adding: “We don’t have much time. But we have a lot of power if we work together, in a collaborative manner to change the way we use nature and biodiversity.

Martha Rojas-Urrego, Secretary General of the Ramsar Convention on Wetlands, drew attention to wetlands as being among the most biodiverse ecosystems on earth – from which almost all freshwater supplies are drawn.

“Given the increasing human population and its dependence on water and wetlands, we must work together in a collective, concerted and sustained effort to conserve wetlands for the planet’s biodiversity and human wellbeing,” she said.

For his part, David Morgan, from the UN-administered Secretariat of the Convention on International Trade in Endangered Species (CITES), reiterated that “biodiversity loss has an enormous impacton our planet, for both the natural environment and human beings.”

“Safeguarding biodiversity is among the key elements of the UN Sustainable Development Goals (SDGs),” he said.

“While we are still facing tremendous challenges, with the political will of the world’s governments, we can protect the world’s biological diversity,” he asserted, affirming CITES’ continued collaboration with CBD “to save our common heritage for this and future generations.” (SOURCE: UN). 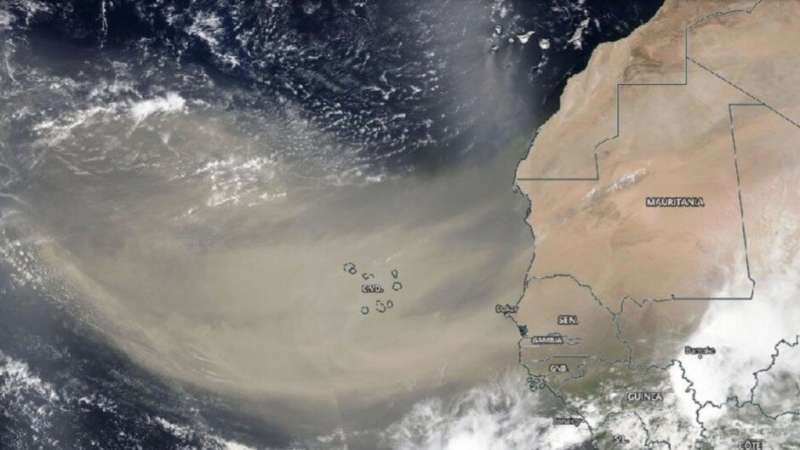 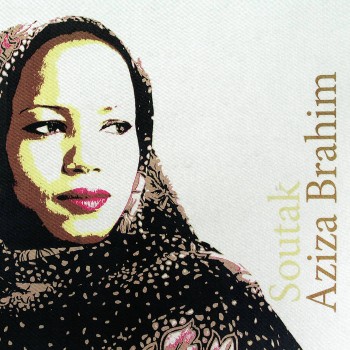