Sea view but ‘where’s the beach’

I come from the coast.  When I think of home, I think of family and then I think of the sea, you always miss the sea when you grew up with it.  You find yourself often thinking, a sea view but ‘where’s the beach’ in some dismay as you walk about inland.  It is difficult to sum of up our affection for the sea in Britain because it is an emotional tie.  It’s not often that we find contentment sitting on the beach because the weather won’t let that happen.

It’s coming up to Easter, our ancient festival dictated by the cycles of the moon.  Alas, it is early this year and liable to be cold, although we do have the lovely daffodils and crocuses to brighten it up.  Like so many of these events, they tug us home to our families, to curl up together and mark the passing of winter, no matter how much the weather might mock our celebrations.

There is an astonishing changing combination of sea and sky, loved by artists like JLL Turner, you learn to appreciate the off-season beach for its very unpredictability.  There is also something about the sea that speaks of possibilities and in that is hope.

You imagine yourself a traveller on the great watery road to any destination you might like and if you didn’t know what was actually over the sea you can make the place up.  You forever wonder what is on the other side and you are tantalised by the strange debris that you find on the shore, sharks teeth, shells, bits of wood, whole logs or trees or mysterious objects.  With this prompting, imagination flows and then ambition that has taken people round the globe.

There have been many extraordinary sea-going British explorers such as Captain Cook, Matthew Flinders or Walter Raleigh.  It was not acceptable socially for women to take to sea as a career until recently.  Our great Queen Elizabeth did not lead her fleet like the ancient Queen Artemisia but cheered Frances Drake’s efforts from the shore.  Of course, not all women did what was socially acceptable and there were pirates like the infamous Anne Bonny or Mary Read.

Even if you did not take to the waters yourself, however, the sea can still open up new worlds.  Mary Anning, for instance, an eminently respectable but poor young lady beachcombed around the crumbly cliffs of Lyme Regis for a living.  She pieced her findings together, working out the alien anatomy, and sequencing the development from primitive into more sophisticated creatures.    Her fossil collection, including her invaluable knowledge, were sold to wealthy Londoners, including Charles Darwin for small change.   You can still find wonderful fossil around Lyme Regis and in the summer you can hear the constant sound of hammers on rocks as tourists try to discover something hidden for millions of years.

The sea has the capacity to hide the largest object but it can also uncover the tiniest precious treasures and that will always draw us to the beach. 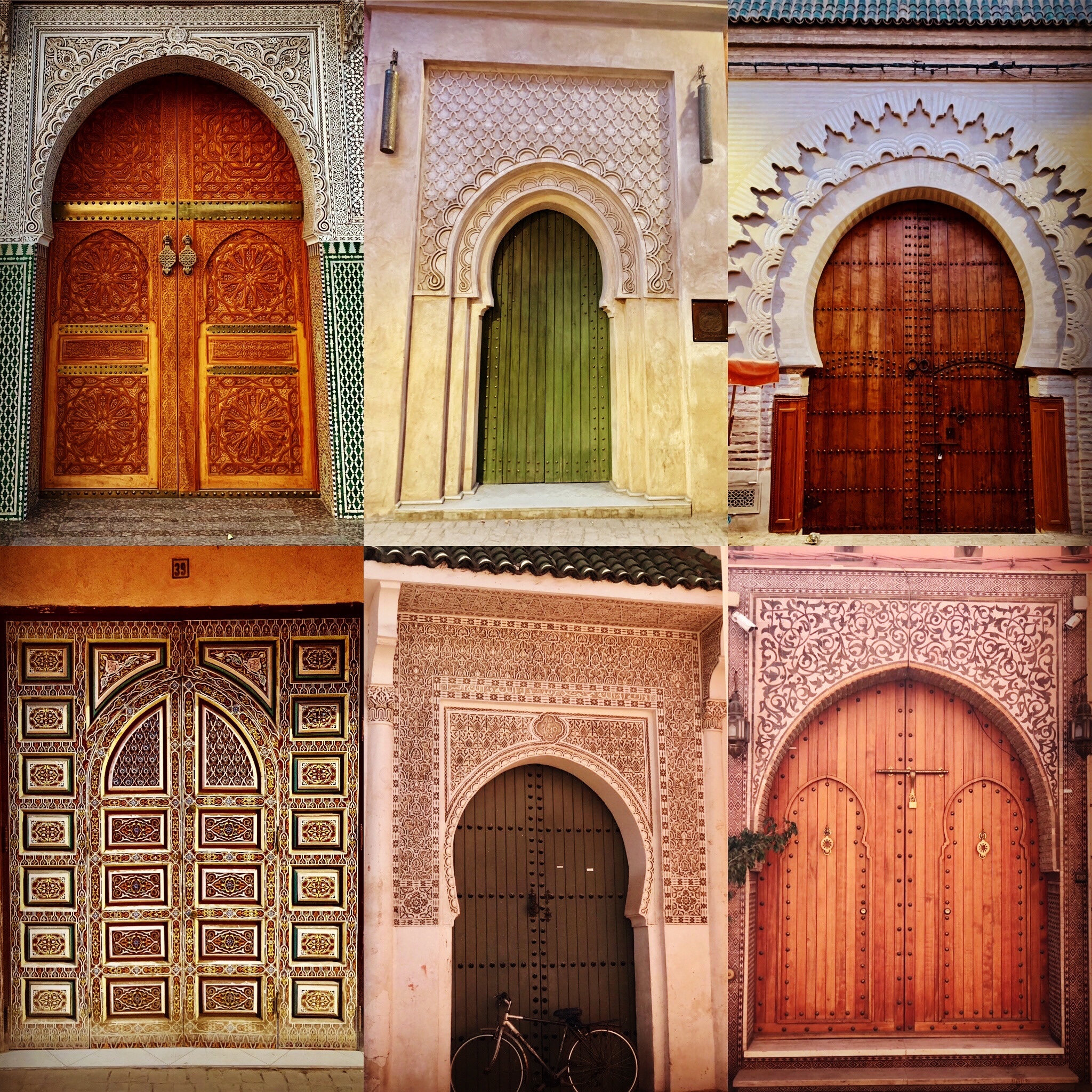 Originally posted on FIRE'd @ 47:
After conking out for 11 hours last night, we woke up refreshed and ready to go. Breakfast at the hotel Casablanca is a modernized city, and wasn’t exactly what we were looking for on this trip, so we were pretty happy to leave and move onto the next city, Marrakech,…