At a time when more and more upheaval events all linked to the world climate are happening here and there, The world’s leading climate scientists have warned there is only 12 years to be kept to a maximum of 1.5C and avoid catastrophic environmental breakdown.

The authors of the landmark report by the UN Intergovernmental Panel on Climate Change (IPCC) said urgent and unprecedented changes are needed to reach the target, which is affordable and feasible although it lies at the most ambitious end of the Paris Agreement pledge to keep temperatures between 1.5C and 2C.

Here is in relation to the above a happier note as reported by Jeremy Hodges in his article dated October 8, 2018 and posted the latest Bloomberg Quint’s blog.

The world could install more than a trillion watts of renewable power over the next five years, more than the entire current generation capacity of the European Union.

The International Energy Agency’s latest annual report on renewables forecasts as much as an extra 1.3 terawatts of clean energy will be installed by 2023 under one scenario. Even in its more conservative central forecast, the agency predicts that global renewable energy capacity will grow by 1 terawatt, driven by a boom in solar installations and more accommodating government policy.

The positive outlook for clean energy comes with a warning that government support and market design is critical to ensuring that renewables continue to be invested in and built.

Energy from solar, wind and hydro will continue to outpace natural gas and coal over the next five years, the IEA said. Generation from natural gas will be squeezed by cheap coal and ever more competitive solar and wind technologies.

Despite renewable energy expanding its share of global electricity output to 30 percent by 2023, growing coal generation in Asia means that the dirtiest fossil fuel will remain the largest source of power in the world.

Hydropower is forecast to increase 12 percent over the next five years and will still be the largest renewable electricity generation source by 2023. Wind output is expected to increase its share by two-thirds to 7 percent. Solar power is seen tripling, overtaking bioenergy to become the third-largest source of renewable energy.

China will be responsible for 41 percent of global renewable growth, adding 438 gigawatts of clean energy to become the largest consumer of green energy in the world, overtaking the EU, the IEA said. Almost half of Brazil’s total power consumption will come from renewables by 2023, in large part down to hydro and bioenergy.

The IEA focused on “modern bioenergy,” saying it is the “blind spot” of the renewables world even though it accounted for half of all clean energy consumed in 2017. Most modern bioenergy, which includes liquid fuels produced from plants, gas from anaerobic digestion and wood pellets, is used to heat buildings in industry. It excludes traditional bioenergy, which comes from biomass such as wood and animal waste.

“Modern bioenergy is the overlooked giant of the renewable energy field,” said Fatih Birol, the IEA’s executive director. “We expect modern bioenergy will continue to lead the field, and has huge prospects for further growth.”

Only bioenergy that reduces life-cycle greenhouse gas emissions while avoiding social, environmental, and economic impacts should have a future role in a clean energy system, the IEA said.

Global carbon dioxide emissions from energy use climbed 1.6 percent in 2017 after three years of little change.

Coal currently feeds about 27 percent of the world’s energy demand. That proportion is likely to drop to about 22 percent in 2040 as governments move toward cleaner energy policy, according to the IEA’s last World Energy Outlook in 2017. The agency’s next global report will be published in November. 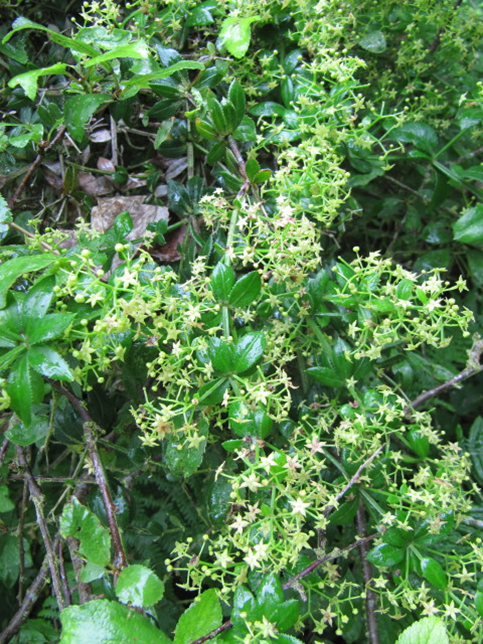