TRANSCEND in Beware the Experts!

TRANSCEND Media Service in Beware the Experts! by Naresh Jotwani tells us how ‘The world – or at least a large and dominant part of it! – is increasingly being run by so-called “experts”.’

The world – or at least a large and dominant part of it! – is increasingly being run by so-called “experts”, sometimes dubbed honestly as “technocrats”. Their fields of “expertise” are many, and that list is growing steadily longer. The fact is, universities and research institutions must be seen to be “torch bearers” of progress, values, knowledge, scientific inquiry, freedom, justice … or whatever other words sound good in a speech or on a website. In vicious competition for student fees, research funds, private donations and government grants, every institution must proclaim “excellence” – somehow, anyhow.

As in any other field of human endeavour, opportunities for gaming the system are many. The standard, time-tested techniques of cronyism, mutual back-scratching, feudalism, deception, hyperbole, playing to the gallery … et cetera … run rampant. These techniques are at work incessantly and brazenly, around the world, to further the careers of aggressive and ambitious old-timers, mid-lifers and new entrants.

For so-called “experts”, however, one other very special trick is also available. The ability to define ever newer areas of “expertise” and “challenges” offers an easy option not available in other areas of human endeavour. As more and more people acquire Ph.D.s and fight for success and prominence, they build ever smaller boxes around their work. Each such group dubs its small box “the next big thing”, writes a few silly papers, and makes a big show of “fake it till you make it”. If one such “bold academic initiative” does not work out too well, another appears soon with a different flavour, another catchy label, and yet another round of hype. Thus the spectacle goes on from “progress” to “more progress”.

If a manufacturer claims to have developed a better quality of soap, potential customers have right to test the product, verify the claims and decide whether to spend their hard-earned money on the new soap. Validation by prospective customers is a crucial and essential step when a new product is sought to be introduced to society.

With new and unproven academic claims, however, ordinary citizens of the society have no right to opine. This is a tragic, anomalous and therefore also unstable situation, because the public policy burdens of new theories fall almost wholly on ordinary citizens. Any intelligent citizen can study a subject and formulate a cogent opinion, but a kind of intimidating “caste system” dubs large sections of population as being incapable of questioning theories and policies which impact their lives; and thus honest public debate is avoided.

This powerful new technique of deception is based on building ever narrower boxes of specialization. Instead of thinking out of a box, these “experts” build smaller and smaller boxes around whatever they are capable of thinking after twenty plus years of “formal” education; they are masters only of intellectual fencing and pointless one-upmanship.

Ordinary people do not question these “experts” because they have naive faith in the “hallowed halls of scholarship”, being unaware of the base emotions rampant inside.

One root cause of the problem seems to be that “well-being of fellow citizens” is not even a valid subject in academia! While each “expert” is fierce in defending his or her turf, what should be the central, common denominator – the well-being of society – receives at best a passing mention in support of some fashionable theory.

Examples can easily be cited of “specialist experts” bringing confusion to public debate, and often also immense misery to public life. This happens either because they disagree among themselves, or because they have in mind “private” goals, not public good.

Just a few prominent examples are given here, in what should never be mistaken for an exhaustive list.

The sad political reality, however, cannot be found in any textbook. The first group of countries are powerful, highly developed CREDITOR countries, while the second group has impoverished DEBTOR countries. Excess money with the creditors can always be made to earn juicy returns from economies struggling under debt burdens. All this makes very good business sense for the former – the CREDITOR countries – but should economists take sides in such cruel games of global usury?

Within any economy, there is a huge divide between ground reality and the official statistics. Statistics allow politicians and “expert” economists to congratulate themselves and play the endless game of blame-passing. People’s well-being goes by default.

Wherever we turn, we see examples of a strong centrifugal tendency at work in human affairs, driven essentially by discontentment which compounds itself. True, holistic well-being of society is on nobody’s agenda, while the greedy behave like hyenas, tugging with bloody fangs at the remaining healthy parts of society until little remains.

Comprehending the well-being of others requires compassion – without which no amount of materialistic development, hyped-up “progress” or “research”, politics, fashion, academic claims, brilliance, spin or propaganda can serve a legitimate, durable purpose. This is the simple, central truth that all “experts” evade like the plague. The don’t “do” compassion.

This frenetic, ceaseless evasion in all directions creates a strong divisive, centrifugal tendency. The priceless core of well-being is abandoned as “experts” run ragged in every conceivable direction except towards the core of well-being and contentment.

Fortunately, for the discriminating individual, that core is ever-present, deep within – waiting patiently to be discovered and its treasure unlocked.

Dr Naresh Jotwani is a semi-retired academic living in India and a member of the TRANSCEND Network for Peace Development Environment. Apart from part-time engagements in engineering education and consulting, he engages in an in-depth, personal exploration of how Gautam Buddha’s profound discoveries and teachings can be applied to the acute problems of modern life.
Tags: Elites, Humanity 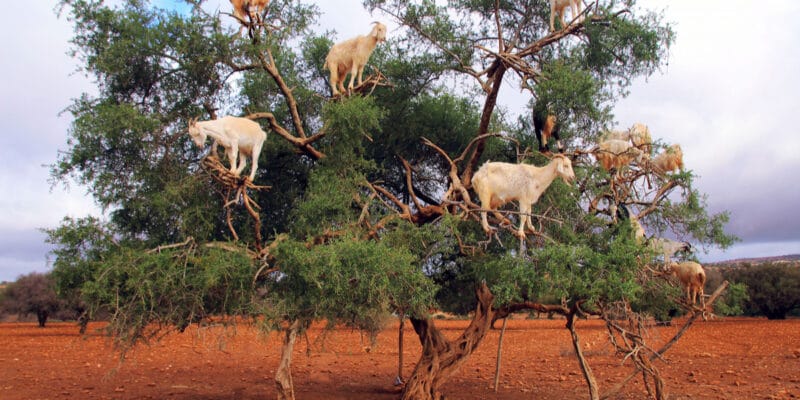